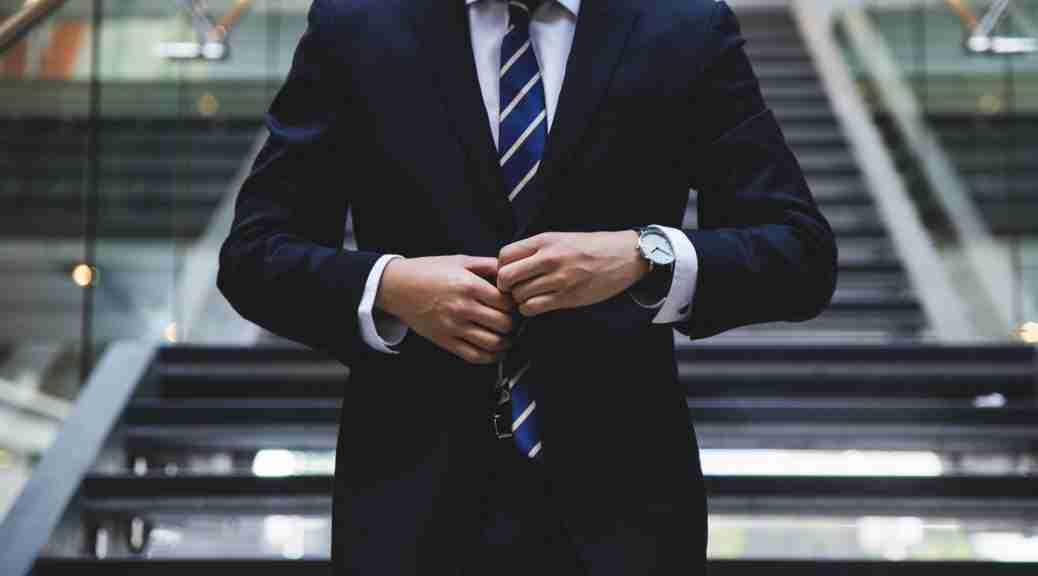 Second part of the third interview for the project YoungHumansOfScience where I try to interview people related to this field and understand their stories in order to close the gap between society and science.

Adam: What attracted you to the field you are in?

I was always interested in entrepreneurship and having my own business, and even with studies in science you could do this but I didn’t want to invest 5 years of my life when I could start it earlier.

During high school I studied science in order to leave many doors open and get a better grasp of maths. At first I thought about doing medicine, but the career was too long, it took too many years and the return was low. With your first year out of med school you could already know how much you would make. I wanted a little bit more risk.

I always had skills that would help me more in entrepreneurship than in research.  When I was planning whether to go into finance or other option, I decided against it because one of my best skills is networking and I wouldn’t be able to make the most of it behind a computer.

Right now if I could go back I might think about doing an engineering degree. Because they give you a better training and you develop analytical skills that could be quite useful nowadays and for my work. But at the same time I know that I am less interested in it and it might not be worth it.

Adam: I have seen that you have a really practical point of view. How did you develop it, was there anything that you would say helped you be like this?

Adam: What would you say differentiates them?

I think that the main difference is their level of satisfaction in the moment (with the present). Those who are satisfied with what they have in the moment stop advancing as much.

Here is an example:

There is a guy I know who is working for a company, he said that they don’t pay him enough.

I told him: G me your curriculum and we will do an interview and if you get the position, they will pay you more, but be aware that you will also have to work more and have a higher responsibility.

But he wanted to be able to finish work early and didn’t want to increase the responsibility, so he decided to stay where he was working, because he knew that in X amount of years he would be promoted and be able to earn more while keeping similar conditions.

Another guy I knew wanted to enter Mckinsey consulting but he wasn’t chosen. He did a master in finance while working for other consulting firms and before finishing he applied again to Mckinsey, and this time he was hired. Once in, he was already searching for his next opportunity to keep on rising.

I am not saying that any of the approaches is better. Both of them are respectable and they are both point of view of life in general, so it always depends on what you want to achieve. It all depends on who you are comparing yourself with, for example:

Adam:What would you say makes you different? How did you distinguish yourself?

I’m always searching for something new. I might be satisfied because I achieved something but that would last half an hour and after that I already switch for the next step I want to take.

I would describe myself as eternally unsatisfied, in the sense that I always search for the next goal. This comes from a fear of stagnating, it is also the reason why I decided to leave my current job and go for a master’s degree. I decided that if I couldn’t achieve my objective this year then even if I stayed in the same place longer I wouldn’t achieve it, and so I decided to increase my skills.

I know that I shouldn’t stop because I have seen many that stagnated for too long and in the end they didn’t even know where they wanted to go next. They lost their objective.

The other thing that has helped me the most is networking. I learned soon the importance of being in contact with people and the importance of associating with certain types of people. Knowing people allowed me to get to know even more people, and I developed an idea of what could happen depending on your mentality.

You should search for groups that will let you improve, those with whom you can learn more in the fields you need for your goal. We usually have a tendency to try to be the best in a group, this comes from our constant desire for validation and we try to settle for what we know to feel safe.

You should fight your ego and try to search for those who can teach you and help you reach your goal. There is a saying:

”Would you rather be the head of an ant, or the tail of a lion”

I try to go with this saying and always try to learn from the people I meet and I try to make the most of each learning experience.

To read the next part of the interview follow this link.