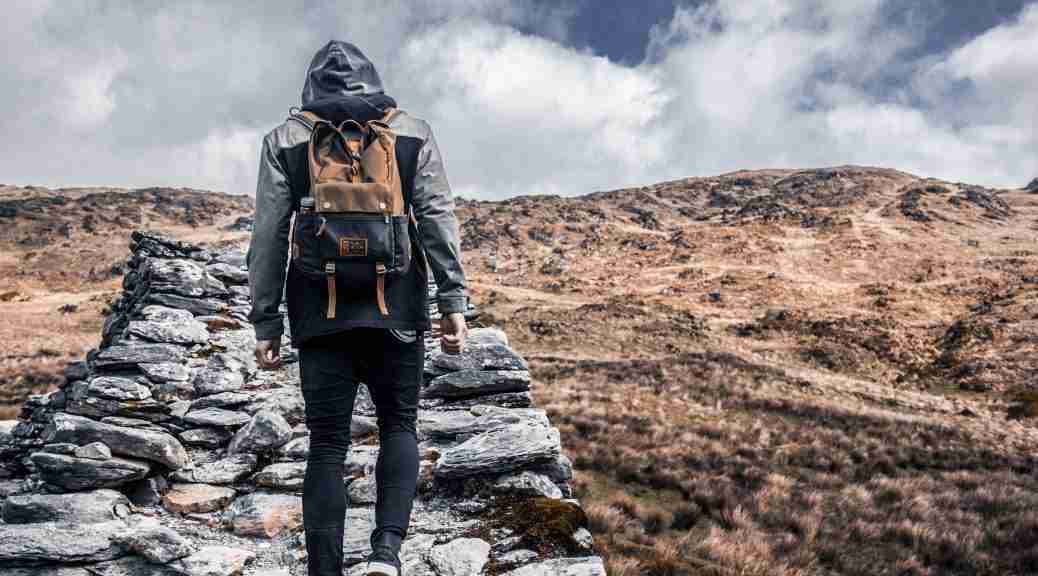 Eleventh interview part one for the project YoungHumansOfScience where I try to interview people related to this field and understand in order to close the gap between society and science.

I lost interest in science around high school the lectures of the teachers were bland and ended up making me lose interest in the field. At the same time, every afternoon I watched new about politics and debates and since I saw that they were intersting I decided to go into political sciences.

I have a lot of trouble getting started with things. I may be interested in something but then I leave it for later and never end up doing it, or I might start it and then leave it once I see that it is hard.

I think that I should improve on my perseverance, for now, I can only do it for those things I really love but I fear that I will have to do things I don’t like during my life and I have to work on it.

I saw that telling others what I am gg to do will help me do it forces you to actually do what you tell them. For example, the other day I really didn’t want to go running but I knew I should so I told a few people and just with that they tell you that you should do it and in the you actually go for it.

”Its not about deciding, but rather to find the strength to do it.”