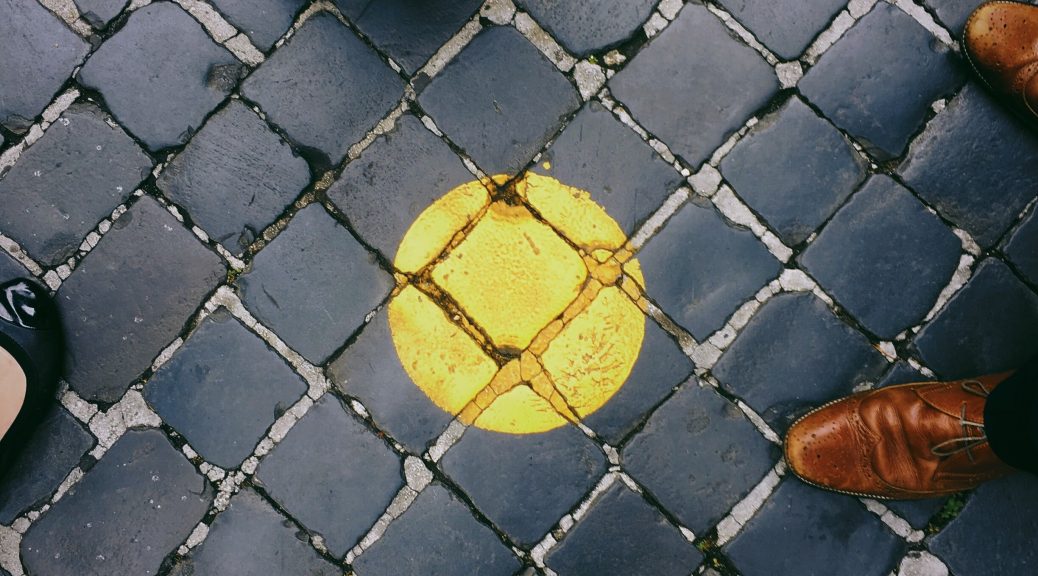 Tenth interview (I) for the project YoungHumansOfScience where I try to interview people related to this field and understand in order to close the gap between society and science.

Why did you chose this path?

Since High school I was about average but my father always wanted me to follow the path of engineering and so I chose the branch of sciences. I think this happened because I still wasn’t sure of what I wanted, I was still lost and when that happens you have a hard time working hard towards something, you can’t focus.

In the end but then I ended up failing the exams of access to university and had to retake them later that year, and that was when a friend of mine told me about engineering on industrial organization, since it fit with what they wanted and I was still searching I decided to go with it.

Actually it was quite a random happening, it just ended up happening, and now after finishing this bachelor I’m grateful because while it is more general than other branches since it doesn’t show you a particular path in the case of other engineering branches they show you a craft, it still showed me that I can accomplish it with effort.

Although the fact that it is so general also means that you aren’t sure of where you will go after you finish, I have friends working logistics, others working  in quality departments, but I am still really glad of showing that I can finish this path.

The problem I am facing now is that it is quite hard to get a job when you are an immigrant. They offered me quite a few positions from big corporations, but they were always as an intern and it was quite hard to get a stable job. So I decided to do a master in management.

It is kind of an equivalent to an MBA but for young people who want to go for positions that entail responsibility, for example, my brother did one and is already going to work in France.

Click here to read the next part of the interview.