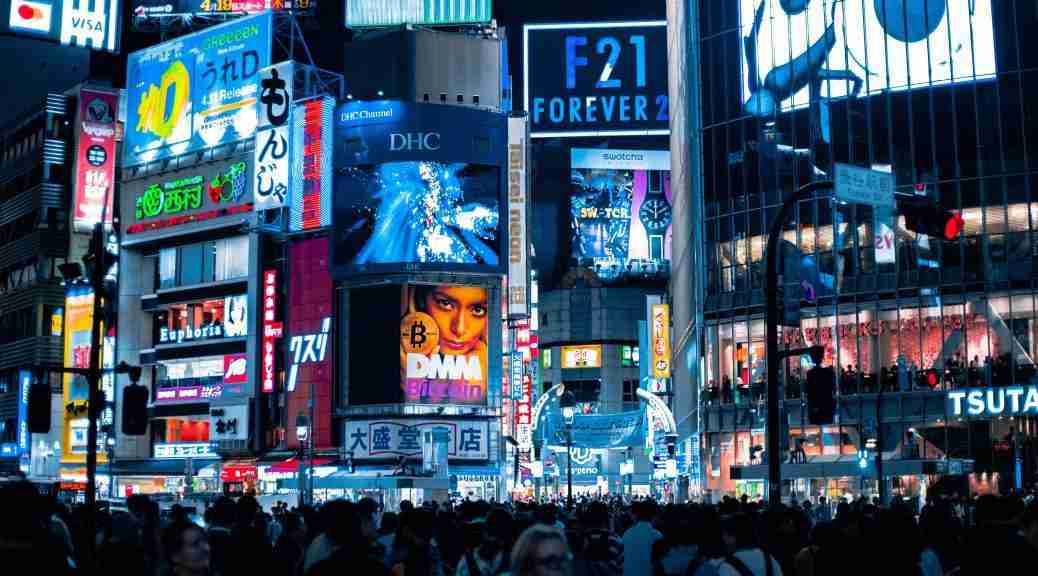 Tenth interview (II) for the project YoungHumansOfScience where I try to interview people related to this field and understand in order to close the gap between society and science.

Adam:Why did you chose this path?

Since High school I was about average but my father always wanted me to follow the path of engineering and so I chose the branch of sciences. I think this happened because I still wasn’t sure of what I wanted, I was still lost and when that happens you have a hard time working hard towards something, you can’t focus.

While trying to search for what I wanted I tried different paths, at some point I wanted to follow medicine and I considered going to a country where they didn’t take into account grades, but the next month they told me architecture sounds nice and I also considered that choice.

In the end but then I ended up failing the exams of access to university and had to retake them later that year, and that was when a friend of mine told me about engineering on industrial organization, since it fit with what they wanted and I was still searching I decided to go with it.

Actually it was quite a random happening, it just ended up happening, and now after finishing this bachelor I’m grateful because while it is more general than other branches since it doesn’t show you a particular path in the case of other engineering branches they show you a craft, it still showed me that I can accomplish it with effort.

Although the fact that it is so general also means that you aren’t sure of where you will go after you finish, I have friends working logistics, others working  in quality departments, but I am still really glad of showing that I can finish this path.

The problem I am facing now is that it is quite hard to get a job when you are an immigrant. They offered me quite a few positions from big corporations, but they were always as an intern and it was quite hard to get a stable job. So I decided to do a master in management.

It is kind of an equivalent to an MBA but for young people who want to go for positions that entail responsibility, for example, my brother did one and is already going to work in France.

Adam:How did you chose a master in management?

After doing the bachelor I saw that to me engineering was only a way to test and train myself. Maybe it was also because of the place where I did it, because sometimes one teacher gave us more than one lecture and here they also gave too much focus on working for others.

Friends of mine in other countries had something quite different, they had teachers who told them that the final path of an engineer is entrepreneurship and I found that really motivating. I wanted that energy that came with wanting to make a change and I thought that management could give me exactly that.

I wanted to go to France as my first option , but for reasons I couldn’t go and now I have a chance to go do it in Berlin at a school that I believe will give me a lot of contacts with different companies. I am really looking forward to this master because I think it will give me a chance to change airs and I am sure Germany will give me a breath of life.

Adam:Which lessons did you learn?

The importance of being surrounded with people with energy and positive. Just being with them will help giving you a lot of energy and jus that will help you do a lot more stuff, be more active. So now I try to move and get to know people, for example this month I joined to go for an event where I am sure I will get to know a lot more people who want to thrive.

Adam:What would you like to do after the master?

Berlin is quite interesting but I am not really convinced it is what I want. They have a really thriving start up ecosystem, but it is not what I want now, so I would like to go to Frankfurt or Munich and I plan to stay there for some time. Once I learn enough I want to go back to Morocco and try to help improve it, I want to be part of the change that will come and help it grow. Gotta make it before the bubble.

I like how it is in a really good position geographically, and it has been growing a lot in the last years. And the field of digital transformation, has been growing too and I want to work on it. I want to see how they use all the data they obtain and how to be able to make the change and improvement based on this data.

Adam: Would you like to start your own company?

I am interested, but I don’t have anything I would like to go for now. I think that they are just things that come and I want to get more experience in it before trying. It’s not like I don’t want to do it but it will depend on the moment.

Adam: What would you say you learned from the path into engineering?

One of the few things I learned was that if you work hard you can achieve it. So long as you put work little by little and every day, you can see that it is manageable. People gave you an impression that something was really hard but then as you work on it little by little you see that it isn’t that bad, that it can be managed.

Maybe I learned even more from my work experience. For example I had a hard time making calls in front of my team mates, but as time went on you see that there is no need to give it too much importance it is way better to just work on it. I also learned how to interact with different people and how to adequate the language to the situation so that I can make the most of it.

Adam:How are you trying to fight it?

I try to go into different positions even when I know it might be hard, in order to challenge myself and improve. For example, this master overwhelms me a little but it is also a great chance to learn and improve. I just try to go for things even if I think they are hard, but well I don’t have an answer better than that for now.

Adam: What would you recommend to someone who is finishing high school?

Go for the path you want to follow. And try to learn different languages because they are one of the few things that you can use for everything. Also try to go to places where you will be constantly challenged and surrounded by those with ambition because it is only then that you will have a chance to grow to the best of your abilities. By being surrounded by that kind of people you will grow and improve.