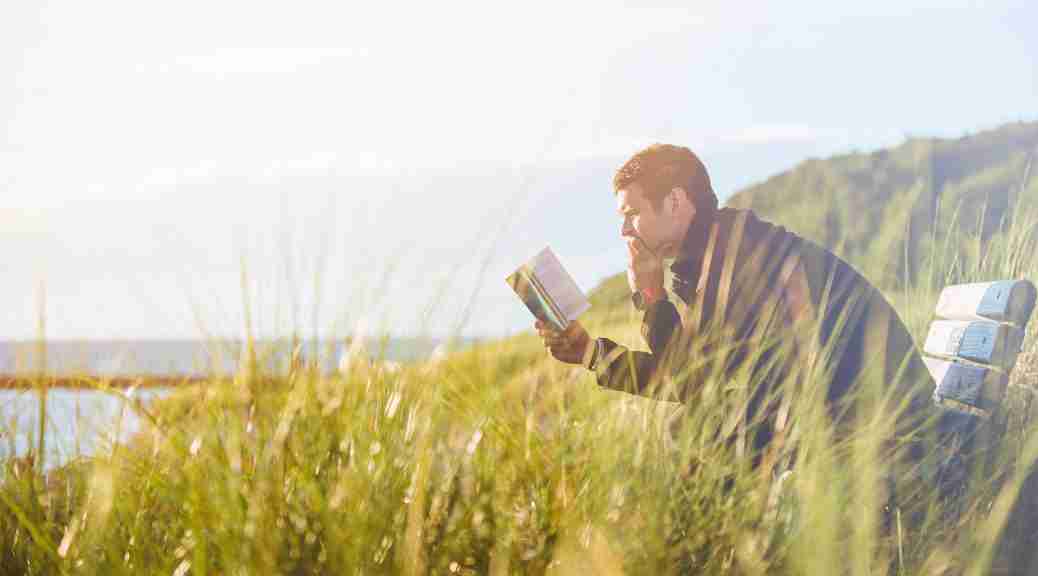 Seventh interview for the project YoungHumansOfScience. Where I try to interview people related to this field and understand in order to close the gap between society and science.

Adam: How did you start in science?

As I progressed I saw that I wanted to go into it and that I was good at it, so I ended up biotechnology because I thought that it would be important for the future and that it would continue to grow.

I don’t think there was anything in specific that called me of science. But rather that it is everywhere and yet we don’t really notice it in the day to day life. Like for example, trying to understand the human body, it could be called the perfect machine. I find it impressive how the human body works  and how even nowadays there are no machines that have achieved what the human body does.

We don’t notice the level of complexity that biology has in our day to day, we forget about it. That is why when I found the opportunity to deepen my knowledge on it, I chose it.

This made me curious and I wanted to follow it.

Adam: So was it that it you liked it because it gave you the chance to understand how everything works?

Not exactly, it was more because that way I had the chance to actually try to understand how life works. What makes us do what we do. I was fascinated by seeing how I learned a little bit more about how life works. About how I work.

Even if I know that we might not have reached even 5% of what can be known, I still enjoyed learning a bit more about it every time.

It was a way to enrich myself and at the same time as I learned more I became more and more curious. Its like it was something like a hobby maybe, I just enjoyed it.

Adam: What do you think after working in science for more than 4 years?

I think that it lacks application. I think that it could improve a lot. Its like they don’t try to give as much importance as it should to the knowledge that is generated, you could publish the best paper in the world, but I think that without finding an application for it, it isnt accomplishing its potential.

You do generate knowledge with it, but is it really applied? Are we appliying all the knowledge we are generating?

I think that they teach too much theory and they don’t really give you the feeling that they want to go further it is like they get stuck in trying to prove something. They don’t focus as much on trying to understand the next step, how to apply it to better our lives. There is a need to show more critical thinking, and more about how to go further, we stop at the point of this is how it works and that’s it most of the time.

They shouldn’t try to put a stop to the knowledge that can be generated, in the sense that it would be better if they gave a bigger focus on presenting questions on how something could be improved or applied.

For example in university, they always give you the same lectures year after year without much change in the curriculum and it ends up being up to the student to search for more and try to delve deeper.

They might be doing it to make it easier for themselves or that they don’t have expertise in . And I understand that there are limitations of course but unless there are students that are willing to go further, the lectures most likely stay at a level that is too superficial.

I would have liked it to be more focused on the application of the knowledge rather than just generating more knowledge.

Have we actually made use of all the things we know as much as we could?

There are so many things we have such as new antibodies that we don’t use, information that just stays in libraries such as PubMed where they just stay and accumulate dust. There is a need for creative/constructive thinking. The more you know the more you can link, true, but there is too much of the process of knowledge just for knowledge.

More knowledge not only on the different kinds of but also on how to use each of them. Maybe less investigation based on I think this might work so let’s try, and more of I know this so let’s see how to use it and this in itself could give a chance to create more income that would help us investigate even more.

»Like a water mill, where the more we try to find ways to use that knowledge and apply it, the more energy we produce to continue»

If with only 5 results of investigations we are able to generate so much, imagine if we actually started doing this more. We could generate even more capital and with it increase the rate of progress.

We need a balance between what we find out and what we are trying to use. We give too little relevance to old knowledge, like once they have more than five years we stop having interest in them. This is wrong who says that a paper from 2002 would stop being relevant just because its old. Maybe that paper has something that could help us and we didn’t even think about it.

The biggest problem is that this also makes it so that the ones who know about a topic go so much into the topic that we create a distance with everybody else and this distance just keeps widening, as they delve deeper and deeper without trying to find an application.