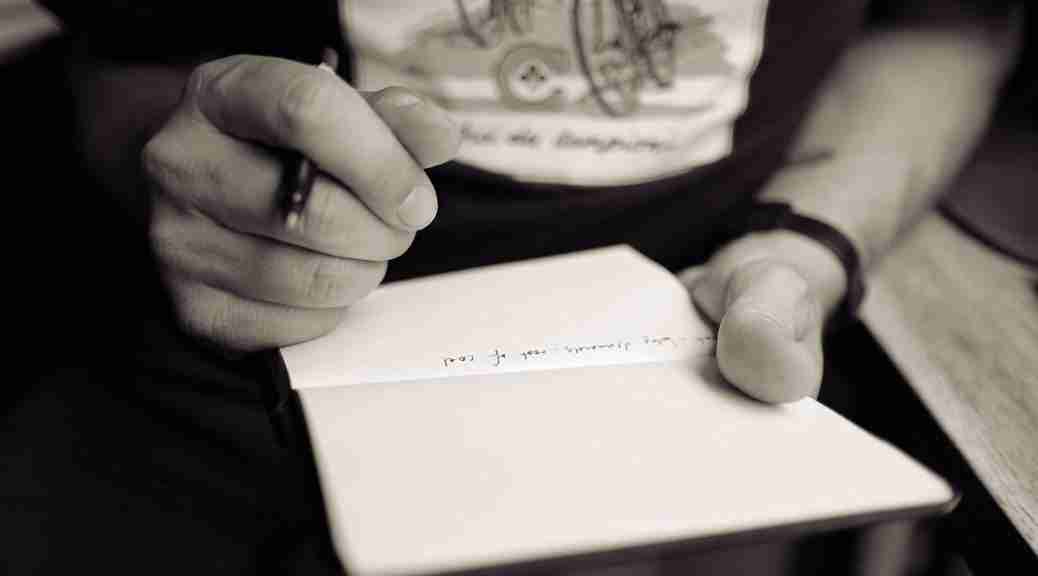 This interview is part of the project YoungHumansOfScience where I try to interview people related to this field and understand their stories in order to close the gap between society and science.

I recently started a new job and my current challenge is to use the time I have outside of work to be productive. I want to be able to enjoy that time more because only then can I make the most of the week. But apart from that I am doing quite well.

Adam: How would you relate your decisions and path to your current struggle?

Sometimes I get frustrated when I am making a video for my channel. If I have a deadline in mind and I see that I haven’t finished it, that I don’t have time, this frustrates me and the passion becomes something negative. But I don’t want my passion for music to become a burden and doing videos is becoming a burden, and maybe that is one of the reasons why I am stopping.

Adam: How was it to build Artwood Shrine?

At first I didn’t know anything, I had no idea about how to edit a video or how to go about doing interviews and I had to figure everything out as I went. And now there are a lot of new channels that try to share metal in morocco.

With the channel I wanted to touch the genera I liked and now I have done about 80% of them, so when I finish the last 20% I will close the channel and leave it as a sort of library for the future.

Adam:How did you decide to close it? I am seeing the limitations of the interviews and how if I want to do a good job it is going to take a long longe time, yet at them same time I don’t want to let it go.

One year is a short time. At that point you still have a lot of ideas.

Adam:That’s exactly why, in one year I will be where you are now and I might have to face the same decisions, so what are your current thoughs?

Well. When I was young I played a lot of video games and I loved music, but as time went on I enjoyed music more and more, until the point where now I bought a console in 2016 and yet I didn’t use it. I follow what I want. Now 2 and half years later I have started to play more and I am not giving as much time to music, enough to be able to play.

I didn’t have trouble with these changes, so why would it be harder to stop the channel when I see that it is the end?

Adam: Which reasons made you stop?

I am stopping because I want to. I started this project for the project itself. If there was no Youtube I would just send the videos I made to my friends through email. To me it was just a way to share music, the channel was just a tool.

I spoke enough about music and that’s it, in seven months I will be done. I believe we are here to enjoy this life and I don’t wish to dedicate myself to this so much. I won’t stop listening to music, music is part of me. I can stop other things but I know that I will always have music and this was one of those things.

Maybe some reasons I can think of are:

The videos were a way for me to speak with others about music, I didn’t know how to communicate with others and this gave me an excuse for it.

People got to know me and they greeted me at events, but these were just results, not reasons to do it. Now I can communicate way better, I can speak with anybody and this might be one of the reasons for stopping but it isn’t the main one.

I started with interviews. Two of the first ones I did were in Barcelona and Portugal. But as I went to more and more concerts even when I had the chance of doing interviews I didn’t feel the need for it. As this happened I started asking myself why it was happening.

One of the reasons is, I am young and I don’t think I can give the ones I interview much, maybe if I had more energy I could give them the feeling of youth.

But I can’t and I didn’t want to enter the world of just getting the interview without giving them anything in exchange. Once I noticed that I started speaking with them without the camera, just a conversation, just a chance to connect with someone.

Before I feared change. I was always within my comfort zone and I feared getting out of it. But now I embrace change.

Now I think that everything has a connection. For me music influenced my ideas about religion and religion influenced what I do. Everything is connected and that’s why I try to let it flow and not get blocked.

For more articles about how our mind works and human behaviour go to TheTowerOfScience. If you liked this post and want more subscribe to our newsletter.)