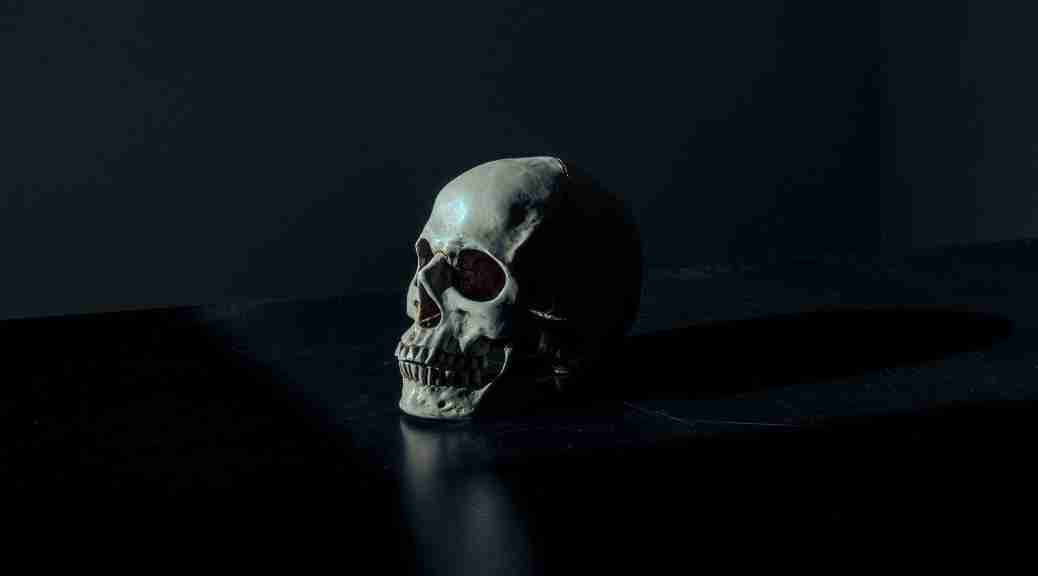 Tuesday morning, a day like any other. A bit cloudy and windy, you can start feeling the chill of winter coming. As I was on my way to the gym I decided to take a detour and pass in front of one of my favourite parks to lighten my mood with a little green.

As I got closer I noticed that there were a lot of police cars, and the faces of the police officers were a little bit strained.

I started wondering what happened, because apart from that it was the usual scene. There was a dog sitting with its leash on, and close to it, a group of people surrounding something.

My eyes have always been bad and I had a hard time seeing what it was, I only knew that half of it was covered in some kind of bag. As I drew closer I could see the faces of the people surrounding it were really strained, and there was a big pool of something red on the ground. No way, is that blood? Nah I don’t think so.

But once I got close enough for my eyes to see I noticed that it was a girl, a girl wearing gym clothes and roller skates. A girl whose head was spurting amounts of blood I didn’t think were possible.

Oh shit it there was an accident there, I hope she is okay. As I thought that, I kept walking and I noticed. I noticed that none of the people, except for those surrounding her, stopped.

Everybody. All of them, walked as if nothing, some of them like me stopped for a little bit to see but then we kept going, as if it wasn’t our problem. I looked at the other side of the street and, just a bit farther away, everything was peaceful as if nothing happened. It was as if the scene of that girl laying on the ground while bleeding was just a dream.

As I continued walking towards my destination I continued looking at both, alternating between the girl laying on the ground who I didn’t know was alive or dead, and the everyday scenery that surrounded us and I wondered, is this the weight of a life?

Is this how much my life would be worth were I in her situation?

As I was lost in thought the girl moved one last time, she lifted her torso and as she did blood splashed around her as the wound in her head continued bleeding, only to once again fall and stop moving.

I continued walking towards the pool as I wondered whether this was the weight of life as well as how short it is and how unpredictable death can be.

I imagine she had to walk her dog like every morning and as she saw that she was late she went without her helmet, maybe this was the only time ever that she did so, and while walking her dog maybe it got scared or excited by something or maybe it was just going a little bit too fast and she fell, she fell to maybe never wake up again.

Maybe that was her last fall, a fall into deep slumber.

I think I will never forget how her eyes looked when she lifted her torso as I was walking, in those eyes I saw confusion as if she didn’t know what happened, and when she fell there was nothing, I only saw emptiness.

Life is really fickle, we can die at any moment and yet we live as if we would never die. Death doesn’t only come with age, we forget about it. But death, death is always with us. So the question is, are we living in a way that would make us feel the least regret when the moment comes?

So from that day I ask myself. Am I living my life to the best of my abilities am I making the most of every moment? Sadly the answer is that I don’t I am weak and resistance wins most of the time, but I can’t continue like this. Not when I remember those eyes.

So are you doing what you need to do? Are you being who you want to be? Are living a life with the least regrets possible?