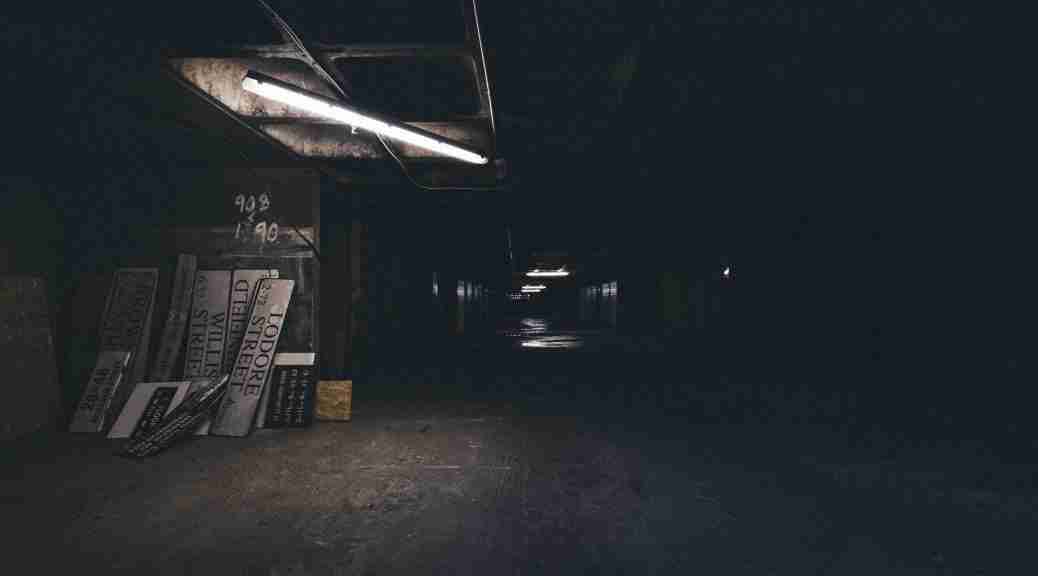 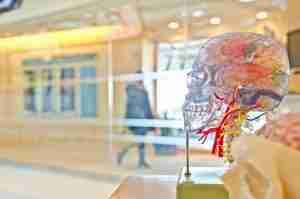 Photo by jesse orrico on Unsplash

The amygdala or basolateral amygdala is a part of the brain that obtains input from our sensory organs. This region is known to be related to the state of vigilance, as well as to anxiety and fear. In this article we will discuss its role in pain, disgust and pattern recognition.

The amygdala and pattern recognition

We have all lived in a situatin where we looked at something, like let’s say someone with a certain haircut, and thought it was someone we knew, but ended up being a stranger. And although this could end up being only a funny, albeit embarrassing anecdote, there are some cases where this mistakes could be fatal.

Photo by Boris Stefanik on Unsplash

Think for example about the following situation: Monday night, 3 am in the morning, you are a new officer,   and for the first time you are in charge of doing the rounds in one of the least safe neighbourhoods. You’ve heard many stories of how dangerous these streets are, and to feel safe you decide to go with your weapon close at hand.

While nervously walking, through dimly lit alley in one of the less secure streets, you spot someone. Remembering the stories you’ve heard, you decide that it would be weird for someone to be out here at this time, and start thinking that he may be little bit suspicious, so you tell him to turn around slowly.

That person heeding the command, tries to turn around slowly.

Still feeling a bit antsy, you see the person reaching for their pocket and you start freaking out and shout at them to stop and raise their hands. But this person still reaches for the pocket and keeps trying to pull something out. You shout once more and start recalling the stories they told you before coming, these stories start becoming more and more vivid in your mind and you start thinking of the worst.

And while getting increasingly nervous, you see the person pulling out something without heeding your warnings, scared and with the adrenaline pumping through your blood, you keep watching until you seize your  gun and shoot.

Soon after the shot, you hear a small thud, the person has fallen to the ground. Now, with the immediate threat out of the way, you start thinking of what you have just done. You just shot someone.

Scared, you run to him to see if he is still alive, and then you see what he was taking out. It was just a small case with his identification.

As we have seen in the story presented above, this mistakes that could in a normal situation be completely unimportant or at most embarrassing, could in certain cases prove to be irreparable.

The amygdala and pain 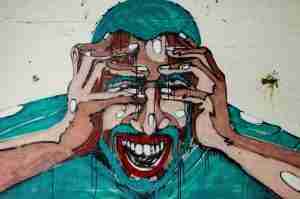 Pain is defined as »An unpleasant sensory and emotional experience that is associated with actual or potential tissue damage or described in such terms.» »Pain is always subjective.».1  And the information about this input comes from a region of the brain called the peraqueductal gray or PAG for short.

Pain and the  Periaqueductal Gray

The PAG is an ancient brain structure whose stimulation is known to evoke panic atacks. This region has been shown to be specially active in those suffering from compulsive panic attacks.

This was shown by experiments in which the subjects were told that they would receive an electric shock. And as they waited for the shock their amygdala started showing more and more activity untill in the end some of them even asked for the shock in order to end the wait, showing that sometimes expecting pain could be harder on us than simply receiving pain and knowing that you would receive it.

The region in charge of sending information to the amygdala in reaction to disgust is the so called »insular cortex». The insular cortex is part of the prefrontal cortex, and it is this region that, whenever we taste or smell something disgusting, gets activated.

But it doesn’t only get activated in reaction to simple sensory inputs, but it also shows activity whenever we think of something we consider »morally disgusting». Whenever we think of violations of social norms this region sends information to the amygdala and triggers its activity.

And depending on the extent of the amygdala’s activation we can predict fairly decently how much outrage you will feel when dealing with a certain stimulus as well as how strong will be the revenge you enact if you consider it an attack against yourself.

And the response to this stimulus only happen when the »outrageous» act is done by another person, and is related to the dichotomy that armies usually create to separate between »us» and » them»(more on this in future articles).

As we have seen the amygdala is a pivotal part of our understanding of a wide variety of emotions and situations and the link between all these could be an extremely interesting topic to develope in future articles.