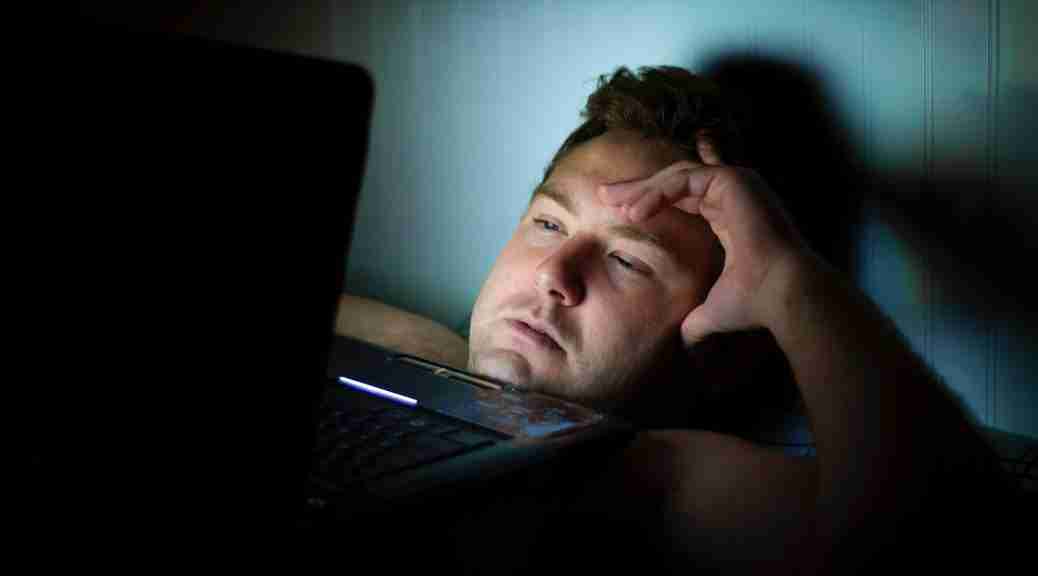 Alzheimer and sleep an unexpected relationship

Nowadays Alzheimer is one of the worst diseases our society is facing with up to 40 million patients suffering Alzheimer and other types of dementia worldwide1.

Sleep is divided in various phases, each one has a certain characteristic and they always follow the same order as we sleep. The role and order of these cycles is the reason why sometimes we wake up in worse shape than before we slept, and it is also the reason why if we take a short nap of less than 30 minutes we wake up quite refreshed. This is because in the first case we interrupted sleep during one of the deep sleep cycles while on the second case we didn’t sleep long enough to go into deep sleep.

One of the stages that has the biggest importance in sleep is what we call NREM (non-rapid eye movement). This stage of the sleep cycle is of great importance due to the fact that it is the stage where we fix what we learned during the day, and pass it to the long term memory storage.

As we grow older this NREM sleep gets affected and nowadays many studies show that patients with sleep disorders have a higher probability of developing Alzheimer2, and the probability of getting a sleep disorder grows as we get older. This connection implies that maybe there is a relationship between the lack of sleep and this disease.

Alzheimer is a disease related to the accumulation of a certain type of protein known as β-amyloid. This protein starts getting accumulated and with time it creates structures that induce stress in the neurons (β-amyloid plaques). And as these plaques increase the disorders in language, behaviour and memories start.

It has been shown that as this condition progresses, there is also a decrease in sleep, the patients start sleeping less hours or have a higher number of interruptions of sleep, meaning waking up during sleep.

NREM and the glymphatic system

The glymphatic system is what we could call the drainage system of the brain. Its job is to get rid of proteins that are soluble and other compounds that acccumulate as the central nervous system develops its day to day activities4.

The relationship between this system and NREM sleep is that the time when this system is the most active and as such the time where it ”cleanses” the most is during NREM sleep. And among the elements that this system can get rid of we can find the amyloid plaques. Although the glymphatic system works all the time, it is during sleep that it works to its maximum capacity, because it is only then that a type of cells called glial cells change their size and with it they help in getting rid of these residues that accumulate along the day5.

The reduction in size of the glial cells allows the reduction of the accumulation of the proteins such as β-amyloids and with it reduces the production of plaques that could induce Alzheimer. This relationship between the glymphatic system could be one of the factors that explain the realtionship between sleep disorders and Alzheimer. As we sleep we maximize the role of the glymphatic system and with it we reduce the accumulation of the plaques and with it we could help cut the vicious cycle of less sleep more plaque and in the end Alzheimer, or at least slow it down.