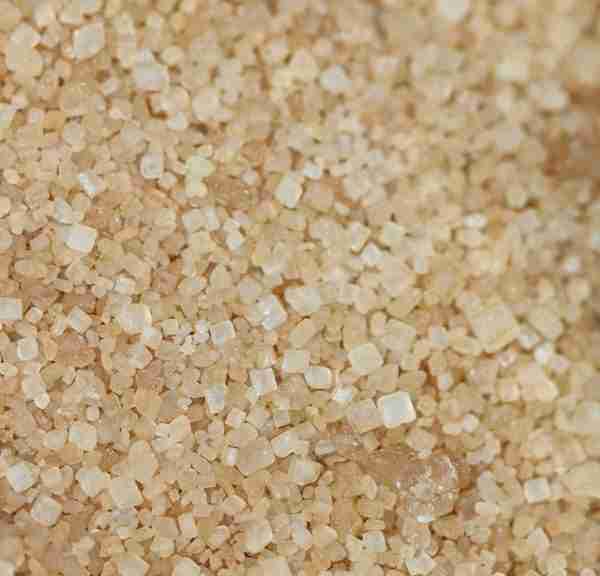 Among the many diets that are starting to have more weight nowadays many of them emphasize a decrease in the total number of processed sugars we eat. To understand why this is important let us explain what we refer to with sugar.

We understand, in most cases, sugar as sucrose. Sucrose is the name of the white powder we add to our drinks to make them sweeter and it is  a molecule formed by glucose and fructose.

Glucose as we have seen in other articles, is a molecule that once metabolized goes to cells in order to provide them with energy, and can be used for many processes, such as feeding those cells that can’t use other forms of energy. It is also interesting to note that glucose can be produced by our body without a need to incorporate from outside.

Fructose, is part of what gives the sugar its sweetness, and nowadays many manufacturers use it instead of sucrose due to its higher sweetness. The problem though is that many studies have started showing the downsides of fructose consumption due to its oxidizing capabilities among others.

Fructose, unlike glucose, can’t be metabolized by all organs and most of it is processed by the liver. This means that whenever we eat something that contains fructose, we are forcing our liver to do most of the processing of this molecule.

The sudden increase in fructose that comes with most meals that have processed sugars induces a few phenomena.

1) Depletion of ATP, also known as the way in which we store energy at the cellular level, which in turn induces production of waste products such as uric acid. Uric acid is known to be linked to gout and increase in blood pressure.

Once in the liver fructose also interacts with enzymes that induce inflammation. It also hinders  insulin metabolism in a way such that insulin can’t do its job. A lack of action from the insulin makes it impossible to regulate the blood glucose levels the way it should and this induces a rise in the insulin levels to make up for it which in turn means an increase in fat storage and can lead to diabetes.

2)The fructose goes directly to the mitochondria where it is processed by and produces acetyl-CoA. Acetyl CoA is a molecule that is known to be used as a source of energy in a process called the krebs cycle. By going through this cycle it gives us the chance to obtain energy. The problem is that an excess of this molecule could end up generating problems since when in excess, a part of it goes into lipogenesis, the path to be produce fats .

Consuming fructose doesn’t stimulate the insulin response, which in turn means that leptin levels remain the same and  as such you keep eating. This is due to the fact that leptin is one of the hormones in charge of satiation, and if you don’t increase its levels your body assumes that it hasn’t had enough food and as such you still feel hungry.

Fructose doesn’t affect ghrelin either, meaning that you keep feeling hungry. Grhelin si known as the hunger hormone, its levels peak when you expect a meal and decrease once you have had a meal. The fact that fructose doesn’t induce a decrease in its levels means that if you eat fructose rich foods you’ll end up eating more than expected.

These are some of the problems associated with an excess of fructose, but they aren’t the only ones, in future articles we will explore some of the other complications that could end up developing.