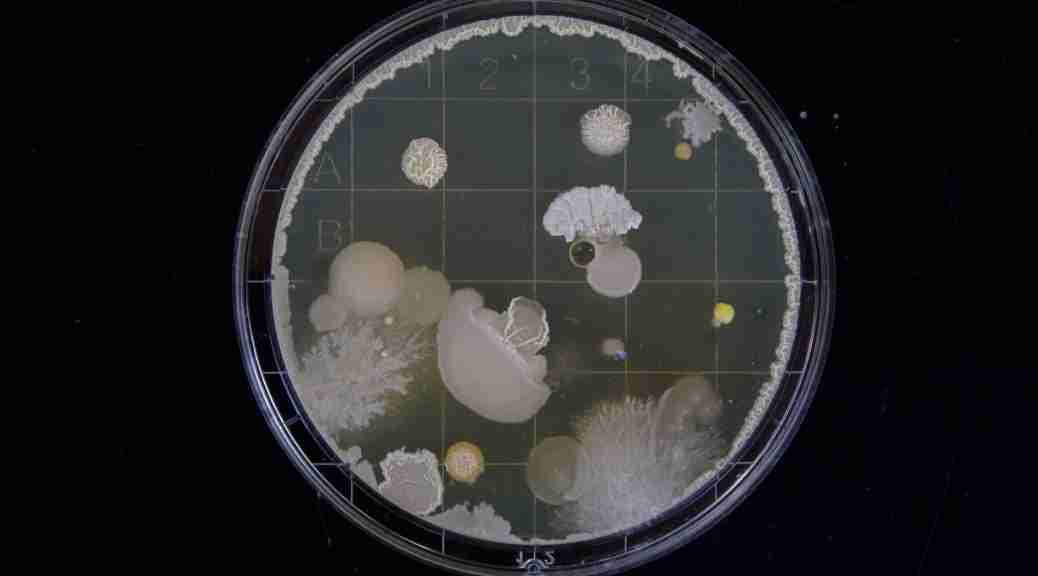 The future of diagnostics

Biosensors could sound as one of those new buzzowords that come from time to time only to leave, but I thinks that in their case they will help us improve our lives in pretty big way. Biosensors have been getting more and more attention lately and this is because of the many advantages we could actually get from them such detecting if there are any kinds of pathogen (aka bacteria or others that could harm you).

They could be used to detect if there is any harmful pathogen in your food and save you from having some really bad experience, or help people in areas where they have no access to water to know if they can drink it, or even help make diagnostics in hospitals way faster.

Now the question is, what are biosensors?

Biosensors, as the name implies are sensors (meaning that they detect something) that use biomolecules to detect certain a compound. Meaning that a biosensor is just a sensor that lets you detect molecules by using molecules that  are produced by organisms, aka something that can be considered alive.

So in the end biosensors are your typical kind of sensor and the difference is just that they use biomolecules instead of other ways to detect them. Or so you could think, but the advantage that many biosensors have is how selective they are.

So now, let’s see why you want them to be selective.

By selective we mean that the biosensor is actually able to ”differentiate” between the molecules and ”choose” which one is the one it has to bind to. And this is thanks to the fact that many times what we use for biosensors are a type of proteins called antibodies.

Antibodies are one of the ways your body uses to protect itself. Antibodies are just a type of protein that binds only to compounds that have a certain pattern. You could think of the antibodies as keys that keep searching for the lock they actually fit in, which is the compound to which they will bind.

Compound you want to detect

This is really important because imagine if your body produced antibodies that bound to anything they found. Then you would most likely end up destroying your own body on your because your body would think that anything it has inside shouldn’t be there. This is the problem that happens with many diseases, which are diseases where your body thinks that some molecule that should be there shouldn’t and starts ”attacking it”. An example of autoimmune disease could be multiple sclerosis where your antibodies act against your nervous system.

So now we know why you would want the biosensor to be selective, lets see why what you can actually do with them.

If biosensors can achieve the full potential we envision for them, we could reach a point where we could get diagnostics without having to go to the hospital, even from our homes and once we knew if what we had or if had anything we could go to the hospital if needed.

Imagine the situation, you have been feeling unwell for some time and you think it might be something but you aren’t completely sure and you feel like going to the doctor would take too much time since you have a few meeting and deadlines and you can’t really miss them.

Then you could just go buy a general use biosensor and check if you have anything, send the results to your doctor and bam, you get a diagnostic and you know if you have to get anything for to get past it or if its overwork and you just have to rest.

This would be a really good way of lowering the number of people going to hospitals as well as to help focus the energy of the doctors into saving even more people as well as reducing the actual costs of the healthcare system.

To read more of the articles follow this link.