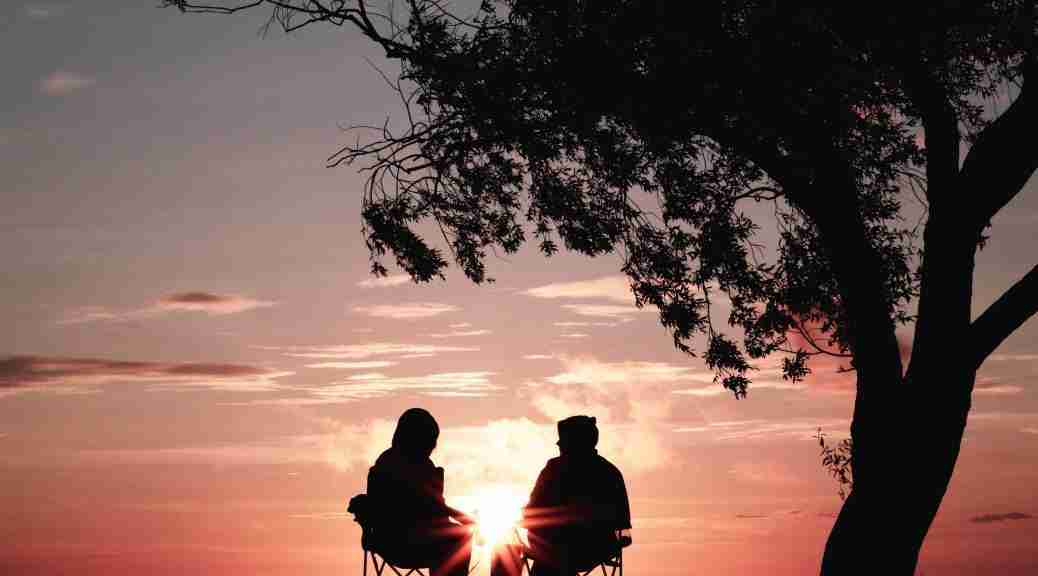 Before starting let me give you a small overview of why I ended up doing this many interviews in my free time.

So during my last year of bachelors, I faced one of the obstacles that I believe will follow me my whole life (the biggest obstacle we all face after college), which is, What am I going to do with my life?

During college you start thinking about it, but in my case I always tried to run away from this question, I said, I still have time I can leave it for later and so and so, but the truth is that we are just running away from facing that question because it hurts, because acknowledging its existence means acknowledging how much time we have wasted and how our situation is our fault.

So as I started facing this question I was completely lost and so I started seeing the different options I could follow.

As you face them you get overwhelmed, which is the right option? Which one should I chose? I don’t want to make a mistake, which one do I really like or should I chose the one that looks the safest?

I started YoungHumansOfScience, to understand better why each one chose the path they are in right now and how their way of thinking affected it as well as what they learned along the way.

As I began doing interview I started noticing something, there were broadly speaking two types of people. People who gave a feeling of defeat, like they lacked something like they weren’t fulfilled and that left you feeling as small as a pebble and those who were brimming with energy and with whom just speaking for a few minutes left you feeling like you could do anything.

I thought it was just my imagination at first, but as I did more and more interviews I saw that it was a pattern that kept repeating.

What the first type did was to use excuses to mask the resistance. To say that what they want is too hard, that they can’t accomplish it. Because by saying that they can run away without blaming themselves. Because excuses keep you in your comfort zone.

They didn’t have something to push them forward when it was hard, they relied on external pressure to move and only then did they act.

They seemed to be in a constant reactive state, where they didn’t know where things came from. But I believe that this isn’t related to the nature of people but rather to their mentality at that point. Any of us can be in the position of the second type.

This affects us all. Now I believe that the only difference between those who are fulfilled and those who aren’t are objectives.

Some have something that let’s them push forward, something that gives them the energy to forge ahead and face resistance, to carve their very own path.

The second type of people were those who gave you so much energy that you didn’t know what hit you. A conversation with them made you feel like you could accomplish anything, they had an objective something to pursue.

Even if they were doing something that wasn’t what they wanted, they knew that it was only temporary that it was just a checkpoint they had to surpass. They always kept their end goal in mind and you could feel a purpose behind them.

The Importance of a Goal

An objective isn’t important because of what you chose, but rather because it gives you an ‘’excuse’’ to face the resistance and work hard, to be willing to do what is uncomfortable, because only then can you move forward, because only then will you feel fulfilled.

Because we need to feel the growth. With growth and challenge you can feel alive.

I know how hard it is to change from one type to the other.

I know personally, the pains of feeling like you are constantly dying and now I know that you can change and that it is within your power to do so.

Choose your path, forge ahead and break out of your shell because as you continue doing it you will discover the feeling of life.

For more articles about how our mind works and human behavior go to TheTowerOfScience. If you liked this post and want more subscribe to our newsletter.