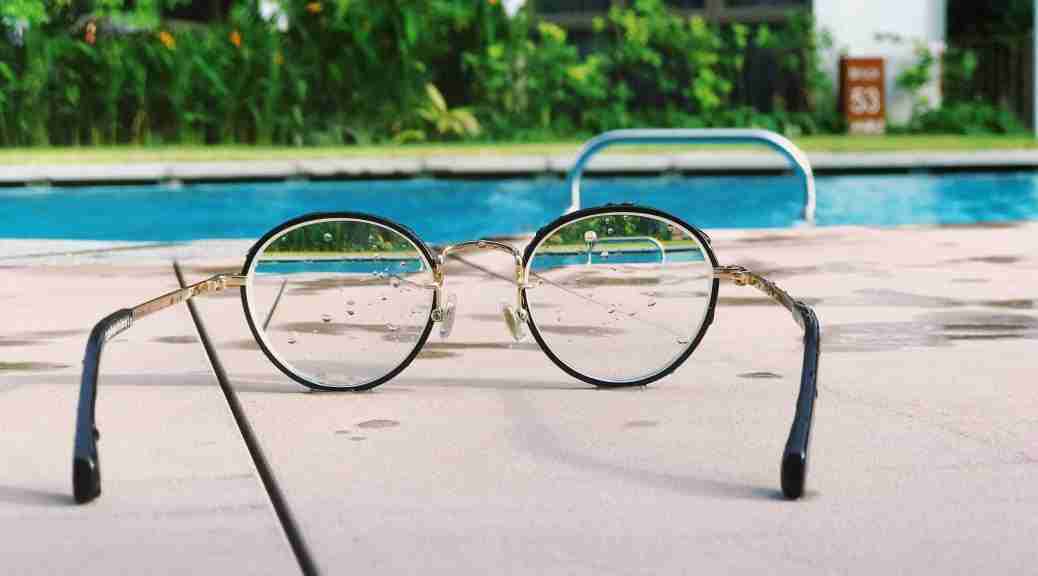 Why we should learn from our environment and be ready to constantly update our mental models.

As humans and by using mental models we usually end up in a situation where we end up getting in our own way. It’s hard to understand a system that we are part of because we have blind spots, where we can’t see what we aren’t looking for, and don’t notice what we don’t notice.

Without noticing at some point mental models become a part of us, and the fact that they might be wrong can rub us the wrong way because it is the same as saying that we are wrong.

But actually what is wrong is just the lens you used to look at the world, the mental models aren’t part o us, if we are wrong we should see why we are wrong and see how the point of view and way of thinking we had were mistaken and only then can we become better.

A wrong mental model, always referring to its use to a certain situation, is the same as having broken glasses.

If they are wrong repeatedly and we know it, we should try to update them and by doing this you will see the world with much more clarity.